Let's throw it back to 1995, Canadian basketball history was made. Two teams representing each Canadian coast entered into the NBA; The Vancouver Grizzlies and The Toronto Raptors were born. On November 3, 1995, both teams played their first ever NBA regular season games. Vancouver defeating the Portland Trail Blazers by a score of 92–80 in Portland and The Raptors' against the New Jersey Nets at the SkyDome in front of 33,306 fans. 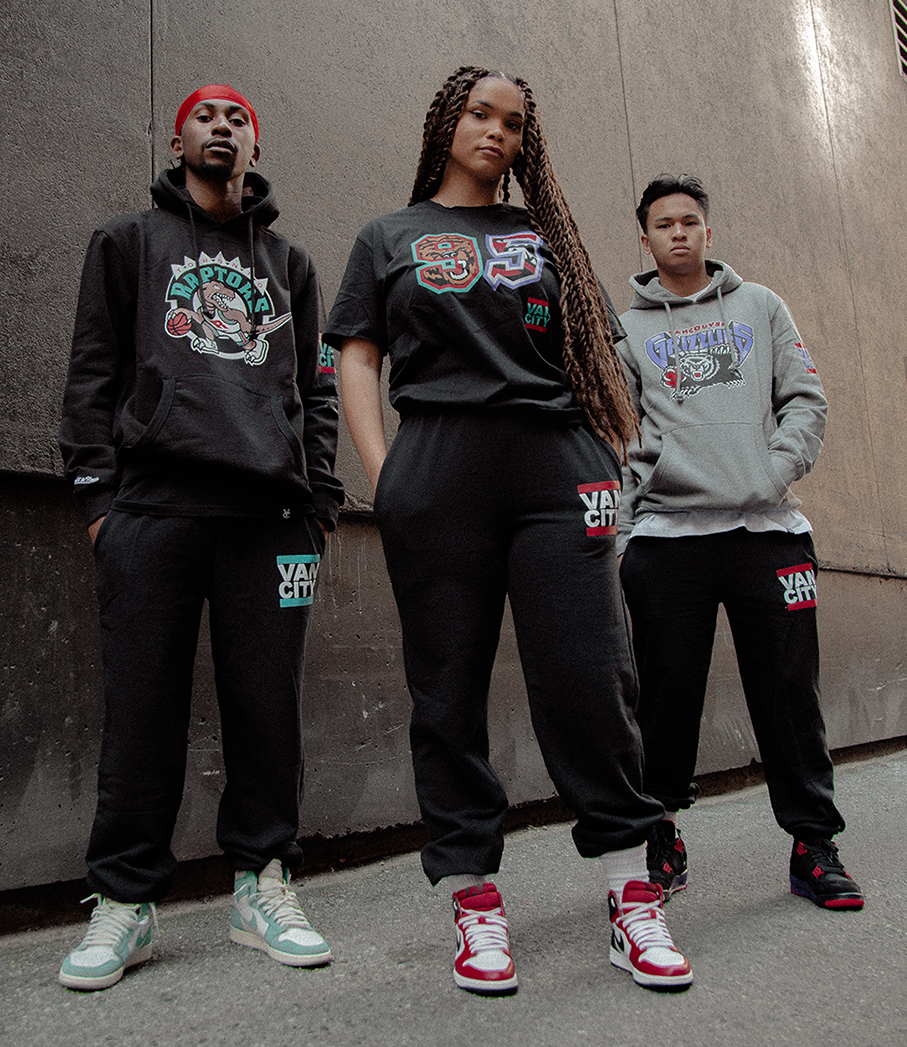 Even with the Grizzlies departure from Vancouver, their legacy remains strong through the continued support of fans; The Mitchell & Ness HWC Vancouver Grizzlies jersey is a staple piece in most Vancouverites wardrobes, documentaries are often being made about the team and this year on retro night Memphis honoured their history by sporting the retro colours. Meanwhile, in eastern Canada the Toronto Raptors have made our country proud. With an NBA Championship title under their belt they have emerged as Canada's team! 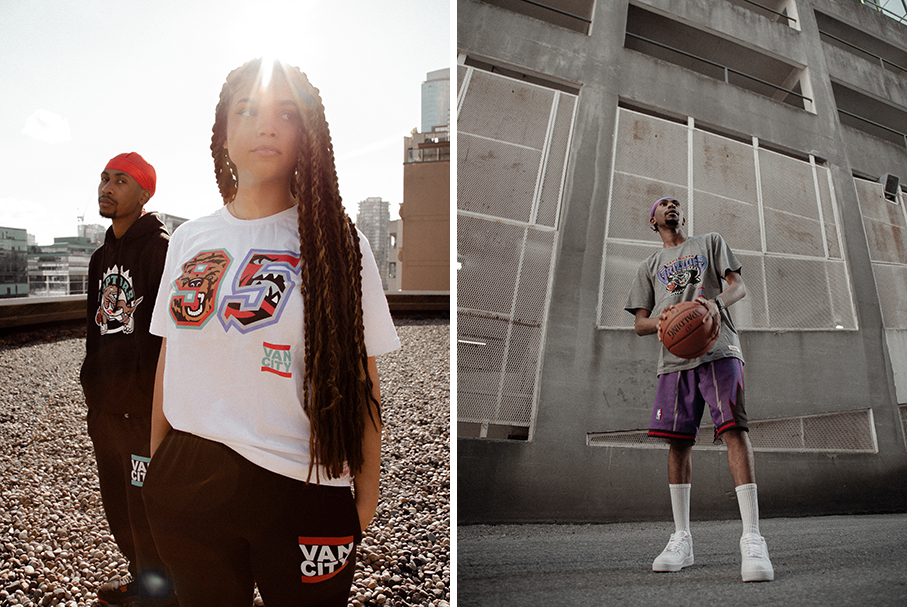 The Vancity Original® Brand has collaborated with Mitchell & Ness to commemorate both teams with our Born in '95 capsule. To honour the past, celebrate the present, and of course anticipate, with glory, the future of Canadian teams represented in the NBA.

This collection consists of headwear, hoodies and tees that show love for both coasts reminding Canadians and the world over that the NBA lives here!

Get your piece of nostalgia exclusively at Dipt Kicks 819 Hornby Street Vancouver, The Vancity Original® Brand Pop Up at Hudson Bay downtown Vancouver and online www.vancityoriginal.com.